Ride tall in the saddle and pull yer hat low,
Let the Lord ride with you where 'er you may go!

Teresa Burleson is an award-winning poet whose poems are inspired by her personal experiences, her heritage and the Western way of life. She has an appreciation for the agricultural industries and the people who make their lives in it. Teresa's zest for life is evident in her poetry as well as her ability to make people laugh and touch their lives.
With a clear, soft Texas drawl and a voice that Waddie Mitchell once declared was "like silk”, her poetry is beautiful, soulful and aimed straight for the western heart or the funny bone, as she tells of drought, rain, faith, legacy, horses, calving, and all the joys and hazards in life.

Her passion for her Western Heritage is also how she makes her living. Her position as Director of the Stockyards Museum, in the historic Fort Worth Stockyards, allows her the opportunity to promote and perpetuate the local history and that of the historic cattle drives that passed through Fort Worth.

(CD's can be purchased on this web site.)
~~~~~~~~~~~~~~~~~~~~~~
Teresa is graciously sponsored by:
www.crranchweardesigns.com - CR Ranchwear
Victoria's Silver in the Fort Worth Stockyards
www.krcustomboots.com - KR Custom Boots
Pawnee Rose Leather 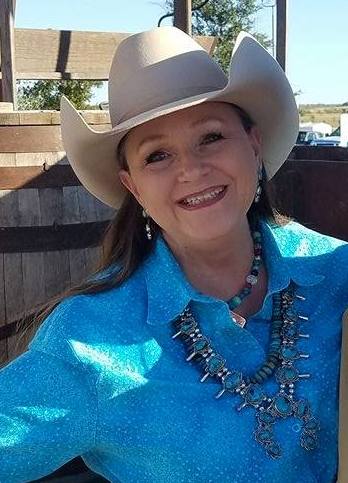 Proud member of the Western Music Association and the Academy of Western Artists. 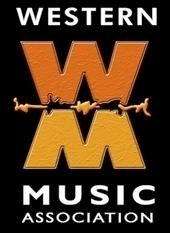